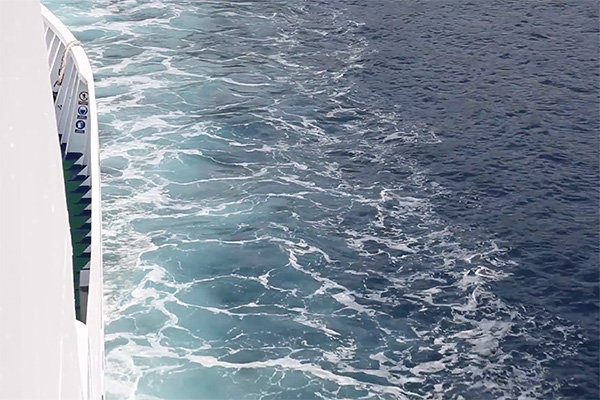 »Tramontana – Connecting Lines«, Film by Silvia Maria Grossmann
Time: 6' 57"
This short film deals with the ferry links between Istria and the islands of Cres and Lošinj. It contains clips and photos of the departures and arrivals of the ships, of jetties built by the Austrians during the Austro-Hungarian era and of historical illustrations of sailing ships, this accompanied by a short interview and texts. The film shows that these nautical links connect and “sew together” the mainland and the islands.
2015